Sometimes you run into a workshop that you didn't have any particular expectations for and then your mind is completely blown. That happened to me on the first day of tutorials here at QCon San Francisco. "By whom?" I hear you asking. Well, by Steve Peha and Amr Elssamadisy and heavily supported by Ashley Johnson as part of their full-day workshop on The Culture Engine. 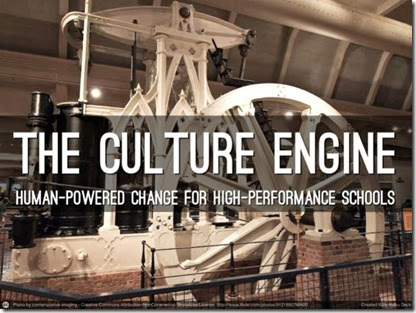 The goal of this workshop was to learn how to build high-performance teams, something we would all like to achieve, don't we? I myself have learned the hard way that tools, techniques, best practices and a lot of talent isn't enough to reach that goal. In fact, the biggest problems are generally caused by cultural differences that cause invisible impediments in open and respectful communication. I don't think that that observation is really shocking, but what I liked about this workshop is that those guys provided a model that helps us understand the behavior exposed by those very same cultural differences, as well as tools to overcome them.

So what are those impediments? The first one they discussed is the lack of safety. How likely am I going to participate in solving a problem if I don't feel safe enough to speak my mind or take changes, whether it involves a colleague or a supervisor? Of the many tools Amr and Steve shares with us, I liked leveraging your vulnerability. For instance, share your origin story. Where did you come from? What are your goals in life? What choices did you make? Sharing information like that breaks down hierarchies, improves respect and levels the playing field. And if that all feels too soft, consider the foreverness of your current situation. Do you really want to be in this situation forever? Considering that might fuel your sense of safety just enough to do something about it. 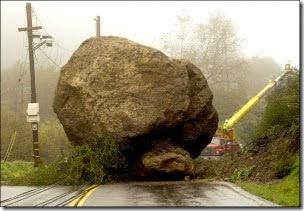 The second impediment is lack of respect. How likely am I to participate in solving a problem if you think I'm an idiot? Because of my tendency to get frustrated quickly if somebody didn’t meet my expectations, this one resonated strongly with me. An essential mindset when dealing with people is to consider that it is not about how you talk with somebody, but how you see that person. In fact, see others as 'other' significantly impedes our ability to work together well. Looking at respect as "re-spect" or "look again" might also trigger you to evaluate the relationship you have with a person once again. Amr claimed that if you don't like somebody, you haven't' talked enough with that person and you should retry. That, and the statement that respect is a gift, was already a key takeaway for me.

So what about some tools to help you regain respect for somebody? Well, be curious and try to focus on the similarities. Know their stories and understand their pride. And make sure you look at that person's character without involving the context in which he is operating right now. Somebody might expose certain behavior not because of his or hers intrinsic character, but because the circumstances that apply.

The third impediment is lack of intention, or in different words, how likely am I to participate in solving a problem if I don't know what you want? Does that make sense? Because it happened to me many times; getting disappointed or irritated because a co-worker didn't do or behave as I expected, but never realizing that I never told hem what I expected in the first place. Suffice to say is being open and clear about what you expect from other people.

The last but not least impediment is lack of ownership. How likely am I to participate in solving a problem if I think it's not my problem? Ownership is a very important phase in a relationship. In fact, it is the strongest state of mind in Christoper Avery's model. And although it may be potentially an expensive way to go, it is always worth the investment. It's this impediment that my current project is suffering from. It's really difficult to expect people to take ownership if you don't give them the freedom to make their own choices. Unfortunately there are no easy tools or strategies to overcome this impediment. However, there are ways to work together that increase the chance that somebody does take ownership; agreeing to work by agreement… 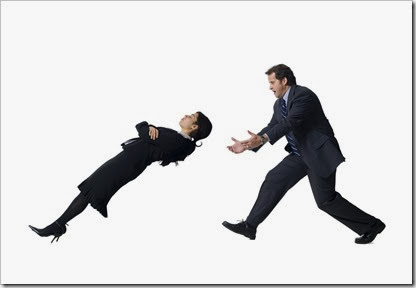 Working together means that you need to be able trust each other. Trust generally increases if people do what you expected them to do, but gets destroyed very quickly when they don’t. Quite often this fails horribly when people didn’t know what was expected from them in the first place. That's why the act of making agreements is so important. And don’t you think doing that is much easier without the impediments mentioned earlier? At the same time, making agreements that both parties adhere to, might actually increase the respect and ownership the parties feel about this. That's why Amr and Steve conclude that making, keeping, confronting, and renegotiating agreements is the engine of cultural change.

Before explaining how to make agreements it's important to understand what is not considered as an agreement. 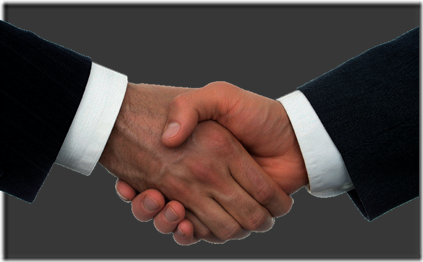 Knowing that, making agreements shouldn't be a big hassle, as long as you make the intention clear and both parties agree and commit to adhering to it. Doing that with a larger group might be a bit trickier though, and generally involves a lot of fruitless and unconstructive discussions. Worse, you might end up with an agreement that only some people will support, but a lot of others (who didn't speak out) sabotage later on without the possibility to confront them on your agreement. A nice technique to overcome that is the Decider Protocol, one of the Core Protocols. Basically it works by you proposing to agree on something and asking a vote for it. Voters may ask questions for clarifications, but discussions are not allowed. Then, if all questions have been answered, each and every person in the group has three options.

That last part is an essential difference with traditional voting techniques; the voter cannot just say no to a proposal. He or she must provide an alternative (and potentially better) proposal instead or just go along and commit to the outcome. Of course, sometimes voters just need some time to think about the proposal before they can make the final decision. The lack of discussions is another major advantage that is a very common culprit for not ending up with any decision at the end of a meeting. 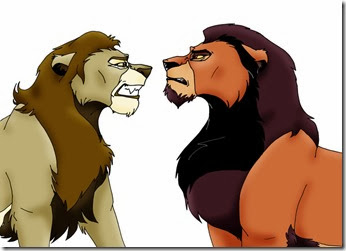 As you might know yourself, keeping agreements isn't always that easy. On the other hand, it is much better to tell somebody early that you cannot meet the agreement anymore and renegotiate a newer one, then to just break it. The latter will seriously harm the trust the other party has in you, whereas the former might actually give him or her the appropriate signals that you do value the agreement, but you just couldn't meet it. Similarly, if the other person is the one that is not meeting the agreement, you can either ignore it, or confront him. You can't correct what you aren't willing to confront. And don't worry, to confront somebody is not the same as a confrontation. You just want to understand why the other party didn't meet the agreement and whether renegotiation is required. To prepare for that, consider the following advice:

Well, by now, I hope you understand how well safety, respect, ownership and intention work together with making and keeping agreements. It isn't strange that Amr and Steve call this the 'engine of cultural change'. And for me, that really makes sense. Think of it as learning a new habit. You will break some agreements, have compassion for yourself others, confront and renegotiate those broken agreements quickly, and then get back to work.

Just make it a habit for yourself, for your team and for your organization...