With 25 years of experience, as a consultant, I help organizations in the .NET space to professionalize their entire software development efforts, from idea to production. During such visits, I get to scrutinize their development practices, quality standards, design principles, the tools they use, their deployment pipeline, the team dynamics, the requirements process and much more. In this series of short posts, I’ll share some of the most common pain points I run into. 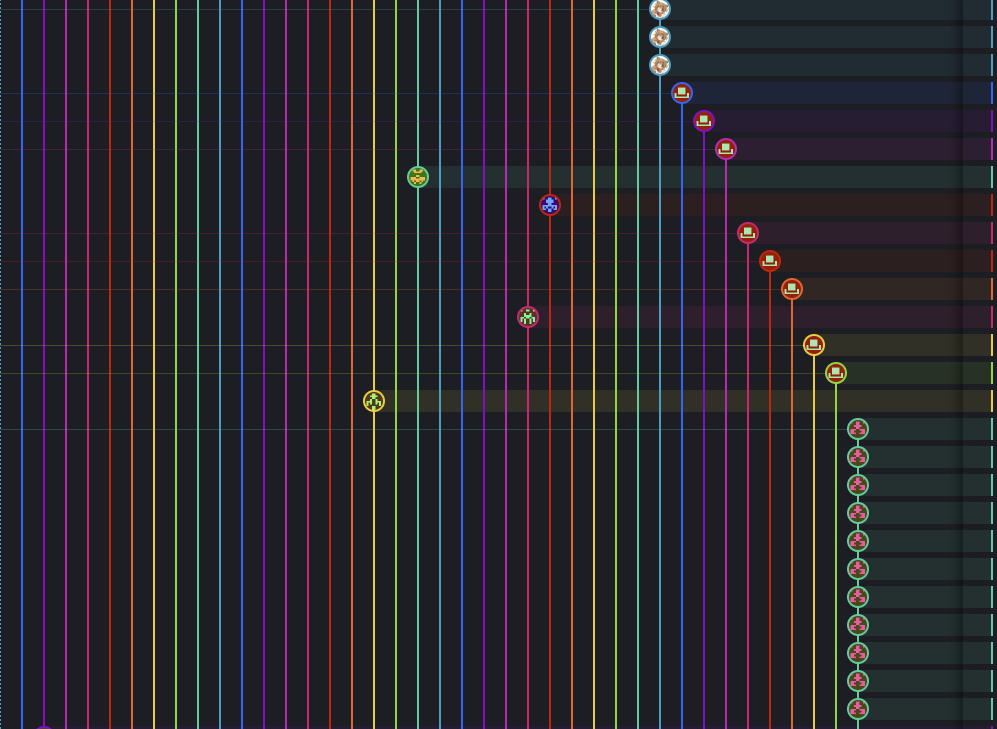 In the previous post, we looked at the testability of your system, an aspect of software engineering of which nobody will challenge the necessity. But another part of what I call internal quality is the traceability of decisions, choices and considerations. This is reflected in a variety of symptoms that I will discuss now.

Traceability is perhaps the most underexposed aspect of our profession, and if you ask me, organizations pay way too little attention to this. The developers do not find this important, do not feel like writing documentation, do not see the usefulness of a clear source control history, or simply do not know how to approach this and with what tools.

So what about you? Is traceability engrained in the engineering mentality of the people you work with? I would love to hear your thoughts. Oh, and follow me at @ddoomen to get regular updates on my everlasting quest for better solutions