With almost 25 years of experience, as a consultant, I help organizations in the .NET space to professionalize their entire software development efforts, from idea to production. During such visits, I get to scrutinize their development practices, quality standards, design principles, the tools they use, their deployment pipeline, the team dynamics, the requirements process and much more. In this series of short posts, I’ll share some of the most common pain points I run into. 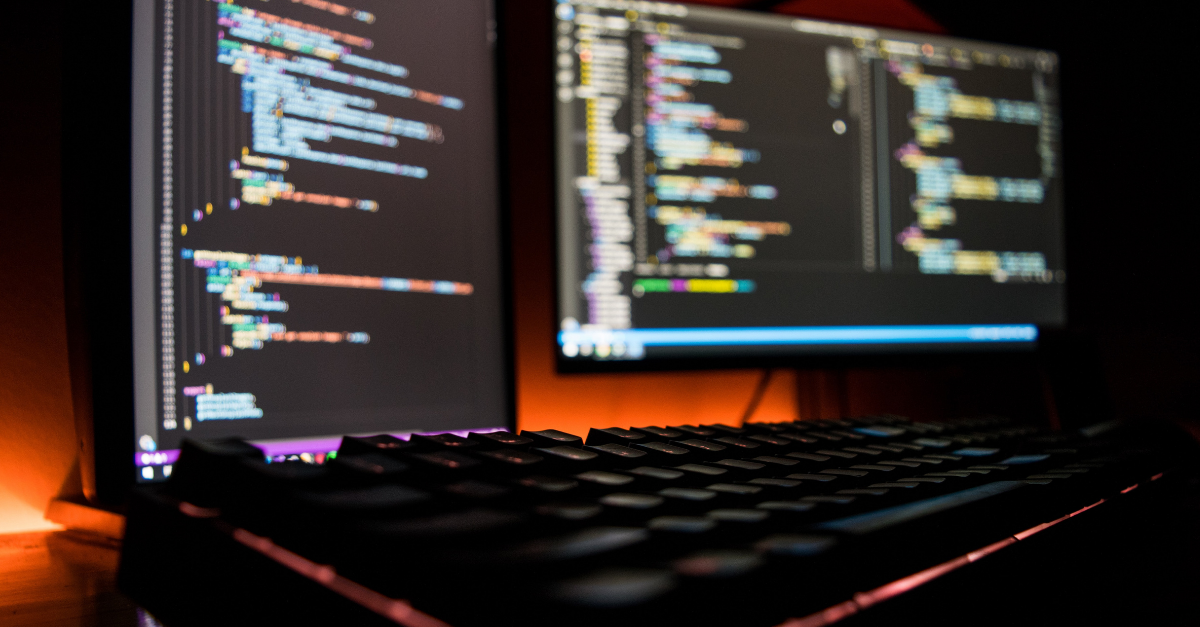 In the previous two posts, we’ve been looking at the effect certain tools, techniques and architectural choices can have on developer productivity. But we never talked about how testability can influence that same productivity. No doubt every organization has this inheritent desire to make new functionality available to its clients as fast as possible. But many of them run into a (lack of) testability that prevents them to put that code in production with confidence. Here’s a bunch of (red) flags I may raise when measuring the maturity of testing in the organization’s mindset.

In retrospect, there’s a lot to gain from well-designed and effective automated testing and there are a lot of things you can do wrong. But it remains a crucial ingredient of the recipe for a fully automated deployment, the ultimate goal for many software developers.

So what do you think? Are you or your teams struggling with test automation as well? Any pain points I forgot to mention? I would love to hear your thoughts. Oh, and follow me at @ddoomen to get regular updates on my everlasting quest for better solutions