With almost 25 years of experience, as a consultant, I help organizations in the Microsoft space to professionalize their entire software development efforts, from idea to production. During such visits, I get to scrutinize their development practices, quality standards, design principles, the tools they use, their deployment pipeline, the team dynamics, the requirements process and much more. In this series of short posts, I’ll share some of the most common pain points I run into. 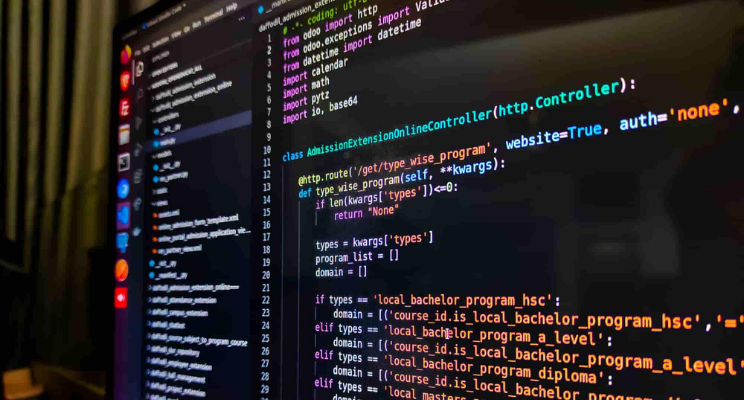 In my last post, I talked about keeping some grip on the complexity that some development teams like to introduce. This time, I want to discuss the opportunities some organizations miss to improve the productivity of their teams. Oftentimes, when you talk to the developers themselves, it’s quite evident what they need. But this never lands well at the management level. A simple 50 bucks productivity tool requested by a developer can save you thousands of dollar. But that’s just an example. Here are a couple of more.

So what do you think? Do you recognize any of these opportunities to improve productivity? Anything else holding your development teams back? I would love to hear your thoughts by commenting below.

Oh, and follow me at @ddoomen to get regular updates on my everlasting quest for better solutions.